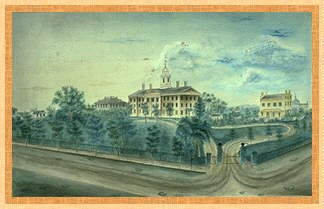 Rutgers University was founded in 1766, and the first Military Science courses were taught one century later. The ROTC detachment at Rutgers was formed upon approval of the War Department in 1916, following passage of the National Defense Act. With the exception of a three year span during World War II, Rutgers University has commissioned officers every year since 1916.

The popularity of the military in our nation during the past twenty years correlates directly to the popularity of Army ROTC on campus at Rutgers. The late sixties and early seventies was a time of turmoil, which saw student and faculty support of ROTC dwindle to virtual non-existence. In 1967, the Students for a Democratic Society (SOS) blockaded the ROTC building in a protest of the Vietnam War. Surprisingly, less than a year later, the Rutgers faculty approved, for the first time, 12 academic credits for ROTC courses. In 1969, the SOS protested Army ROTC presence on campus by assaulting an APMS and by firebombing the ROTC building. Seeing the fire from across the street, members of LAMBDA CHI ALPHA fraternity reacted swiftly, extinguished the fire, and saved the building. In March 1970, the Rutgers University student newspaper published the results of a student poll on its front page, declaring that by a 2-1 margin, students supported ROTC on campus. Two months later, the university put the topic of ROTC presence on campus to a faculty vote. The faculty voted 137-108 to allow no freshman to take ROTC courses in academic year 70-71 and after, thus attempting to phase ROTC out of existence. The faculty also voted on whether or not to discontinue ROTC immediately. By two votes, 122-120, the faculty decided to allow ROTC to remain being taught for students who had previously enrolled. An attempt to put the issue of ROTC presence on campus to rest once and for all, the Rutgers Board of Governors held an open forum involving students, faculty members, and the ROTC departments on May 14, 1970. Every faction was given the opportunity to present its views prior to the Board vote of 2 members to 1 to keep ROTC on campus. As a result, the disgruntled Rutgers faculty voted to allow no further credit for ROTC classes and to shift responsibility for teaching military history from the Department of Military Science to the Department of History.

As patriotism slowly returned to the scene nationally, a cooling off period ensued at Rutgers. Finally, in 1981, the Rutgers Faculty approved 1.5 credits for the MS IV class. By 1983, the total credits for all ROTC courses increased to 18 credits. A most significant event, the approval of the ROTC Advisory Council, occurred in 1985, which helped laid the groundwork for continued Rutgers support for the ROTC program. In April of this year, Rutgers University approved the awarding of $1700 per year to those 4-year scholarship winners who attend Rutgers. At the same time, Monmouth College approved free room and board for four years to any three year advanced reserve winner and free room and board for the duration of any 2 or 3-year scholarship winner who transfers to Monmouth College. Additionally, the Dean of Rutgers College authorized $500 scholarships per year to a maximum of three exceptional prospects. The influence of the ROTC Advisory Board was also a great factor in the approval of six credits to those students who complete Basic Camp. Finally, in 2019, Rutgers approved the creation of the Military Science minor. 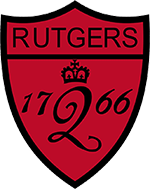 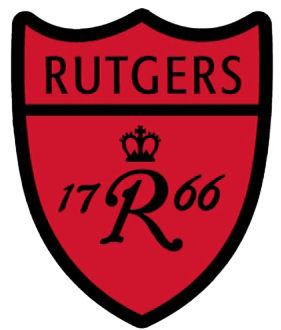